Our clients have the unfair advantage of a committed, personal business companion, helping them feel empowered in their business decisions and transactions.

Our packaged professional services allow our clients to focus on their core business activities, while we take care of legal, accounting, tax, insurance and other services in a transparent, professional and cost-effective manner.

We recognise that you have worked hard on making your business profitable. 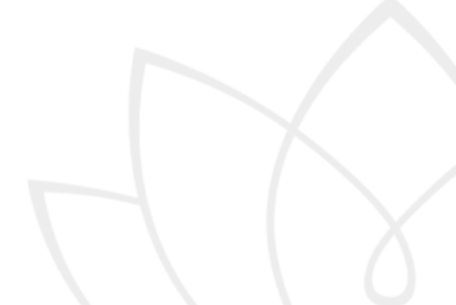 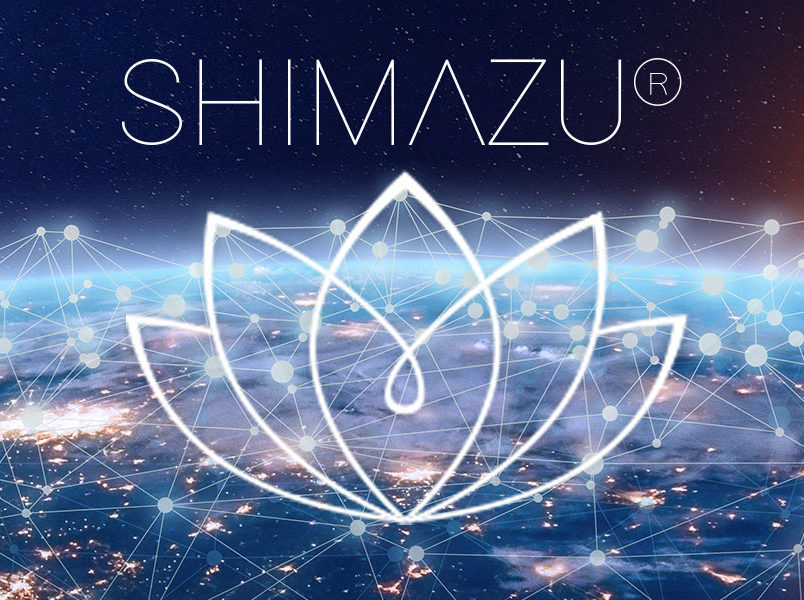 The transformation of Jeffery’s business

When we first started working with Jeffery (not his real name), his business had a high turnover and was making a substantial profit.

Jeffery received an offer to purchase a part of his business, he went through due diligence and the prospective buyer decided not to proceed with the purchase.

Although his business was making good money, it was not valuable!

This did not make sense to Jeffery as he had worked very hard, for many years, to build a profitable business.

Every entrepreneur wants a valuable business, but the value of your business is not only determined by your turnover, assets or profit.

Jeffery’s deal fell through due to the fact that he had nothing in place. More than half of his client contracts were not complete, he had no templates for new transactions, his suppliers were not tied down and his employees (23 at the time) had no employment contracts.  To name but a few risks!

These risks effectively eroded what a third party was willing to pay for Jeffery’s business.  It eroded the value that he had worked so hard to establish and grow over the years!

Shimazu started working with Jeffery to put everything in place, to build his internal systems and his engagement models with clients, key suppliers, employees and other parties.   We also secured his most important resources and licenses through fixed contacts.

Over the next year, Jeffery’s business started to transform…

Jeffery’s turnover increased with 73%, his profit is still very high, he has less disputes and uncertainty and he now has a much more valuable business.

In fact, when the buyer came around for the second time, Jeffery refused a higher offer, because even Jeffery knew that his business had become more sustainable, more capable of replicating the same results, had the right engagement system in place and was, finally, more valuable than Jeffery could ever have imagined!

When you become a Legal20 client, a dedicated commercial lawyer will be allocated to you, for the duration of your contract, on a fixed-fee basis.

If you need regular legal advice, often contract with clients, suppliers and partners, have employees or wish to improve the professionalism of your business, Legal20 is the right solution for you.

Each lawyer will only accept 20 clients on the Legal20 plan, at any point in time, ensuring that you will receive the priority that you deserve.

The Legal20 plan has the following great benefits:

We only use admitted attorneys

SLA to return your calls – 24 hours

SLA to reply to your emails – 24 hours

Includes 1 template preparation per month to build your business

All inclusive subscription fee of
R 5 500 per month (excl. of VAT)

Give your business an unfair advantage.

Our Legal10 Plan is our premium legal package aimed at clients that require even more focus, more priority and anticipate significant transactions in any given year.

The Legal10 Plan includes all the great benefits of the Legal20 Plan with the following additional benefits:

Your lawyer will only accept 10 clients on the plan, ensuring the piority that you deserve 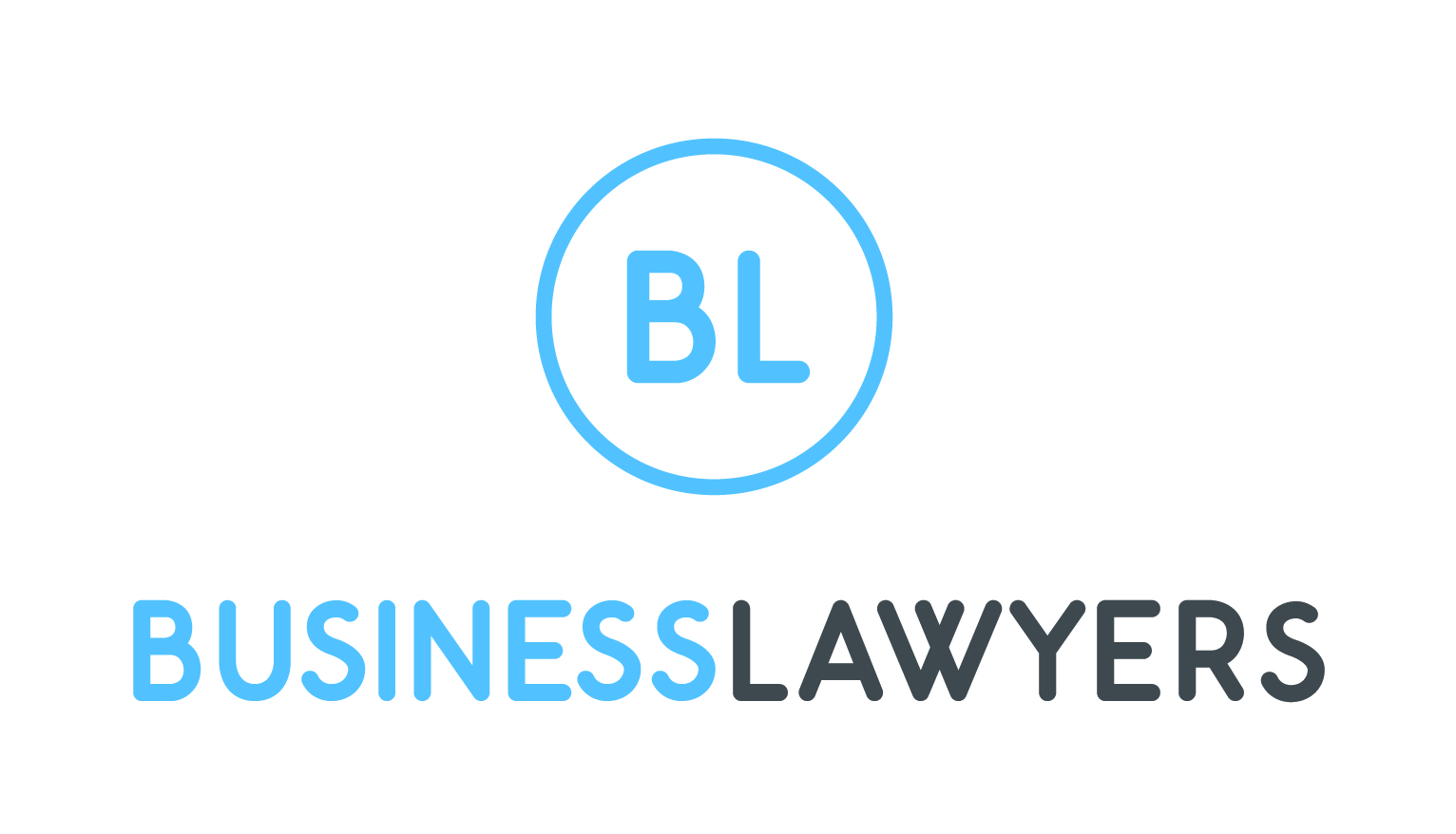 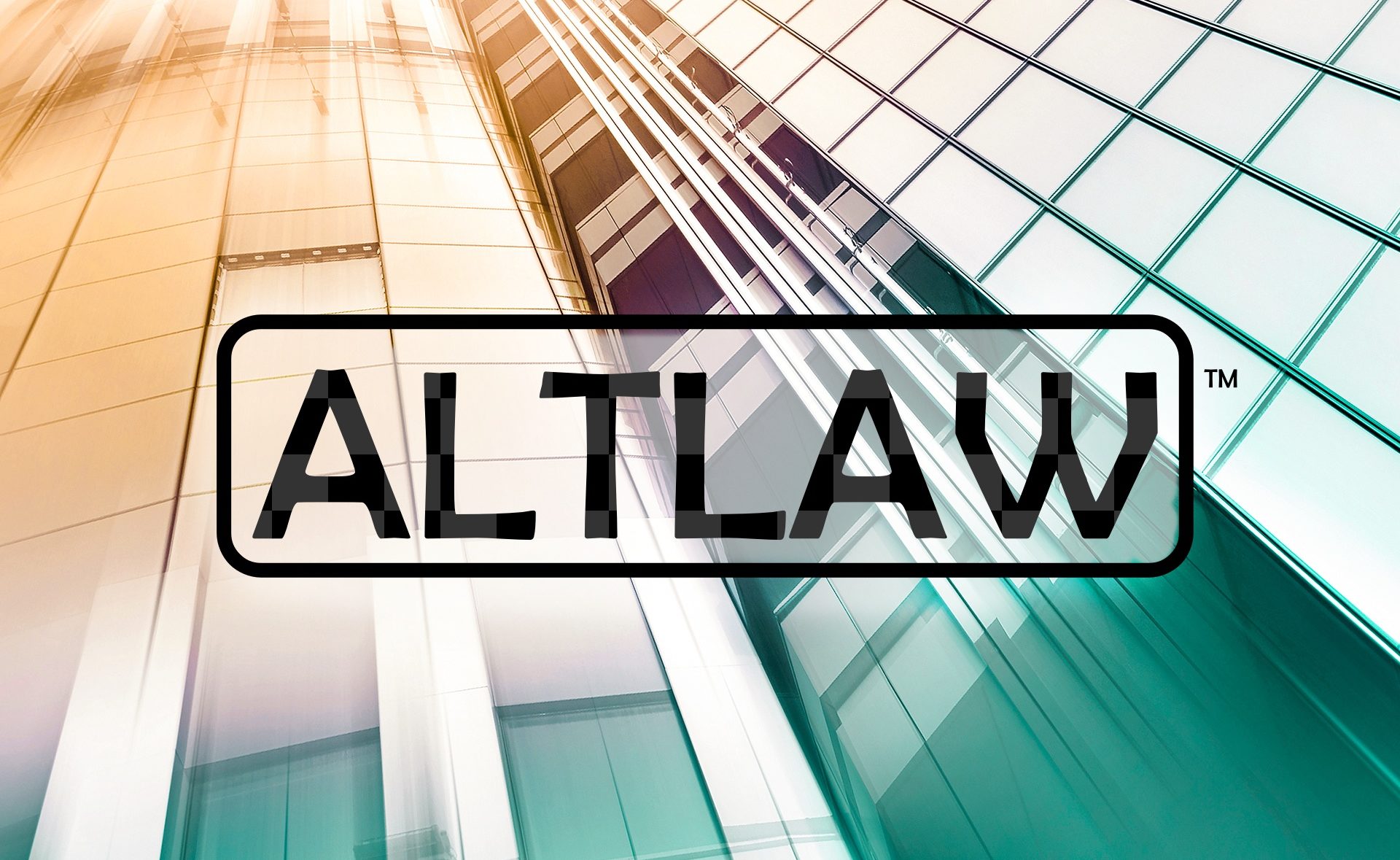 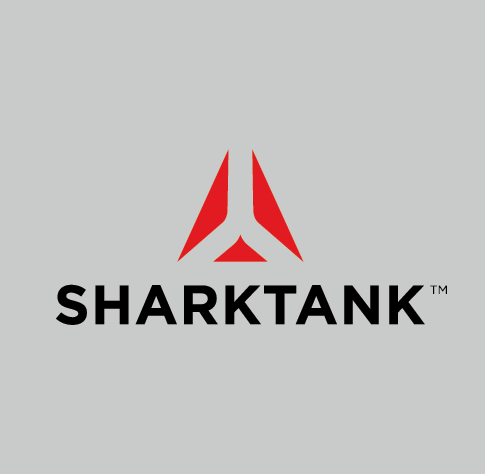 We would love to hear from you…

We know that we are not alone on this journey and that the right partnerships are key to the success of our solutions.

Please contact us if you would like to discuss your ideas or partner with us in any particular focus area.